This narrative adaptation accompanies the NFT art series, “PURGE PANDA”.  Written by the artist, Brian creatively sets the stage for the digital paintings by introducing you to the characters.  These paintings, and the creative writing that accompany it, describe the vibe he shared with his late best friend, “Matt” (Manop) on a typical pregame night before hitting the clubs in downtown Baltimore.

W e could see the glow over the city. The lights, the smoke… and the faint sounds of breaking glass and shrill screams gave a charge to the air. Across the water, out in the county, the Panda and I were sharpening blades and fueling the street fighter sport bike. There was half of a bottle of Jameson to go and the Dutchmaster was burning smooth.

I was brought out of a haze when I heard some rustling behind me.  Panda let out howls in deep, frenzied bursts as he throttled the volume on a Club Queen Mix.  It was like a fire had been lit on this cold November night.  A surge ignited from the base of my spine and fired upwards as I leapt to my feet.  I ripped the bottle from him and laid a hard back hand across his chest.  The whiskey burned.  The drums hit and the bass blared.

The fiery liquid spewed from my mouth as I feel a sharp pain split my cheek.  The panda had butted me with his AR pistol stock and deviously smiled towards me… and then he said what we’d been waiting to say.  It’s what we say when we’re fittin’ to RAGE in Baltimore.  It’s what we say when we’re all lit up and ready to burn this motherfucker DOWN…. The Panda said… “LET’S FUCKING GO.” 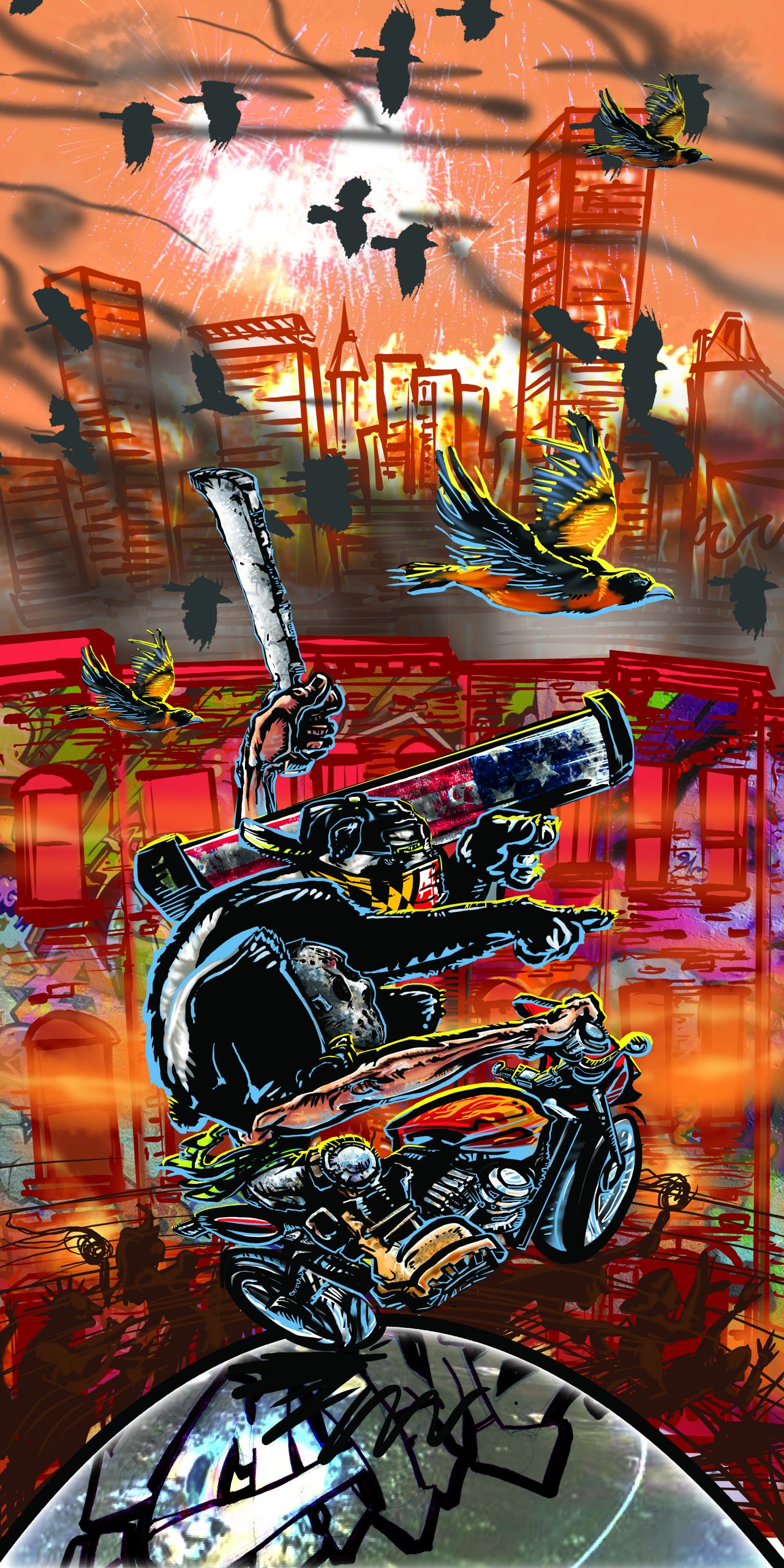 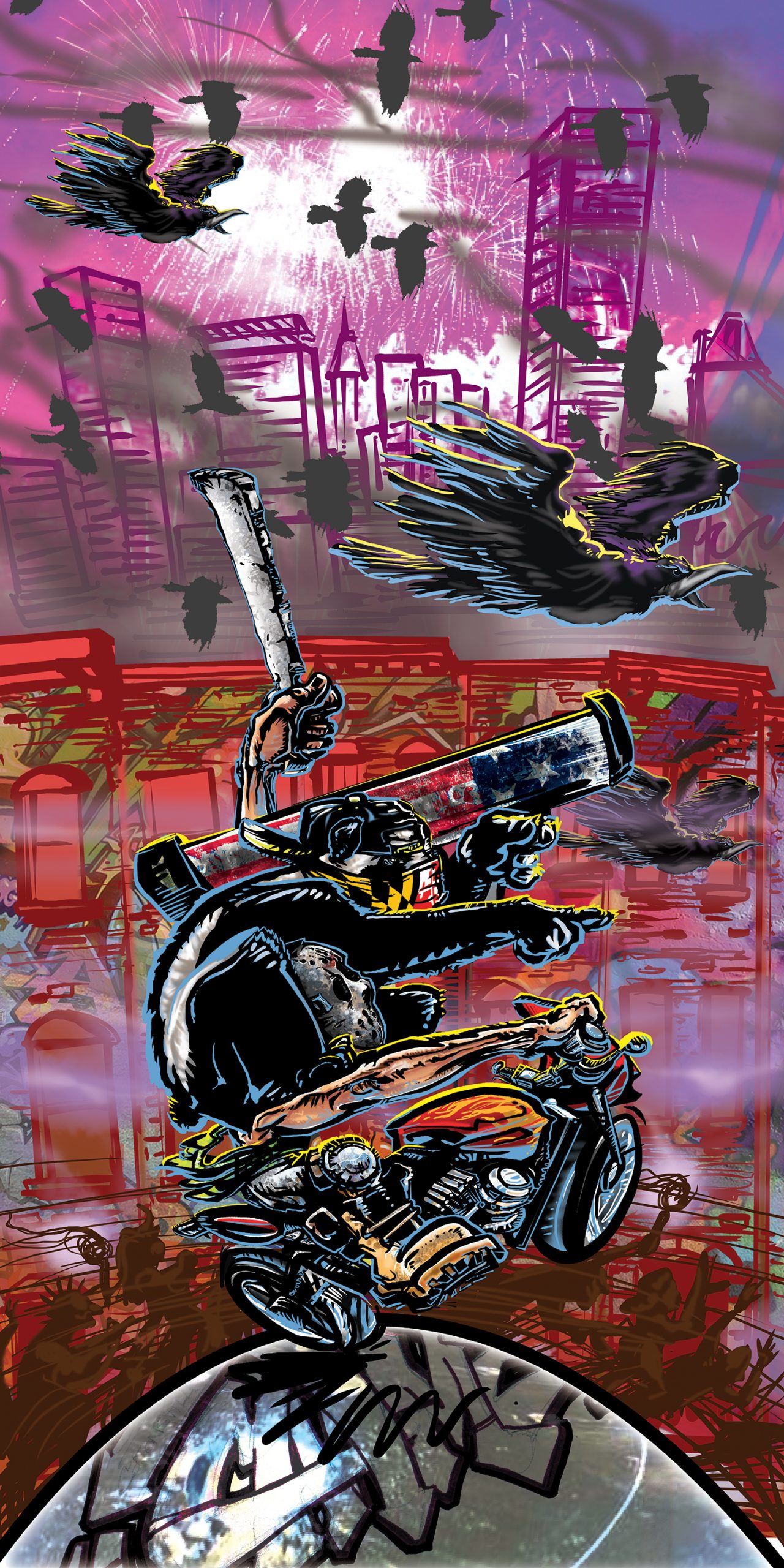 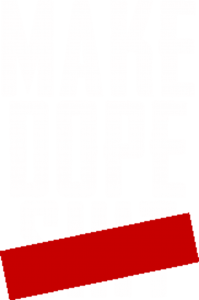